Did you use 'Social Media' during JEE preparation?

Shubham Gupta (AIR-17): I used ‘Whatsapp’ during preparation for the exchange of questions in my parents’ phone. I didn’t used Facebook or Instagram. You can contact your friends when necessary by phone call. You need to stay away from social media as it will keep you engaged the whole day.

Vipul Agarwal (AIR-22):Frankly speaking, I did use social media during my 11th class but not much only for refreshing myself. Time spent browsing Twitter, Facebook or Gaming can be one of the biggest drains on productivity. I suggest becoming more aware of how much time you spend on these activities. Simply by noting how they are sucking up your time you will begin to use them less.

Hardik Agarwal (AIR-69): Yes, I used social media but only for productive purposes such as Whatsapp for clearing doubts or for groups which had some important information. But I avoided using apps such as Facebook etc. It wastes significant amount of time with no productive use. Social Media wastes much of your time and increases your stress.

There are approximately 845 million users on Facebook, 462 Twitter users, 135 million users on LinkedIn, and 50 million users on Flickr. These numbers mean one thing that Social Media is here. We are not even counting users involved in gaming. Include that and we would be looking at an unimaginable number. Impact of Social Media on school students is a hotly debated topic across the world and numerous studies are undertaken to understand its impact.

In the Time Magazine an article called ‘Wired for Distraction: Kids and Social Media’, written by Dalton Conley, states that students and people who are heavily involved in social media have "continuous partial attention". Simply explained it means, their ability to pay attention to one person or thing is nearly impossible; they will always be doing something else.

Usually people have the right intention of 'checking' their Facebook or Twitter for a certain amount of time. They usually say 'give me 5 minutes to check my Facebook'. The 5 minutes turns into 20 minutes and that turns into 40. According to a Stanford University Study, in effect it means that, people are paying more and more attention to the environmental stimuli at the expense of focus.

In our view, using social media in tandem with study results into continuous multitasking and ‘Multitasking Leads to Habitual, Distracted Thinking’. All of you would agree to the importance of Focus while studying in the class or at home. Distracted thinking means that the efficiency which was possible is hugely lost.

Another important view is that, Social Media is Addictive and it takes priority over studies & Sleep. Still another view would be looking at the negative effects of too much screen time: whether it is TV or smart phones. Some common effects are Obesity, Sleep Problems, Behavioral Problems & impact on education.

So, we recommend that other than a small usage of collaborating over studies with your teachers and friends, Social Media should be avoided. Especially, for a young & impressionable mind who can easily get distracted. 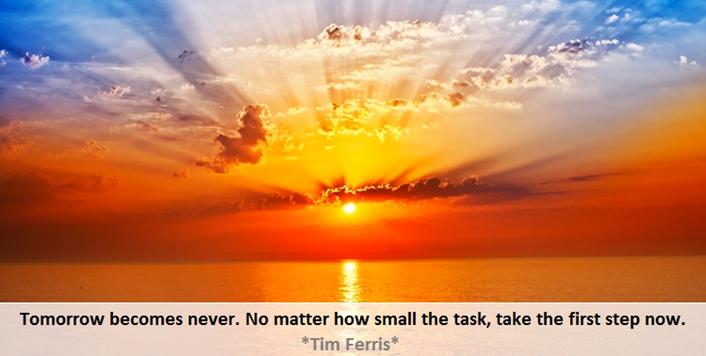 The comfortable and encouraging learning environment at FIITJEE helped me improve year by year. The small batch size helped me get over hesitations to ask any doubt that arose during or after the lectures…

FIITJEE certainly has a good result in competitive exam and is a good motivator for poor students. A benefit of FIITJEE is that periodic examinations can be given to fathom one’s standing …

I have joined FIITJEE Jaipur in Class 10th for 3 year classroom Program. The teaching system at FIITJEE focused on learning -> practicing -> performing. At FIITJEE I found everything, consistent top results…

Teaching system of FIITJEE consisting of learning concepts in class, applying concepts in CPP, module, RSM and then testing out myself through regular AITS, AI2TS, IT, ICT and RTPF allowed my strengthen my concepts….

“I wish FIITJEE & its teaching should be immertalised, so that students can forever gain education that is truly prized. Whenever I join dots of my joining so far, the brightest dot I found is my step to join FIITJEE…